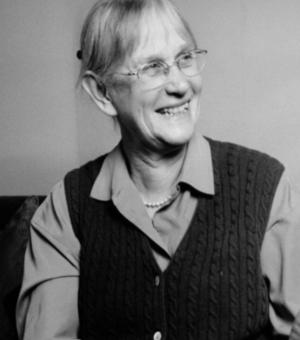 The Court Poetry of Manganeios Prodromos

The imperial and aristocratic courts of Byzantium in the twelfth century offered many occasions for rhetorical display, often in verse; these disseminated propaganda, celebrated births, marriages and deaths, made petitions and dedicated works of art, using allusive codes now needing interpretation. The poet conventionally called Manganeios Prodromos wrote imperial panegyrics and private poems for other aristocrats, especially the Sevastokratorissa Eirene and her family. This project, supported in the past by the Australian Research Council and now by the Leverhulme Trust, will publish the editio princeps of his 148 poems (ca.18,000 lines), making fully available a major source for the history and culture of Byzantium at a period when it remained one of the world’s
most influential societies.

The Chronicle of John Malalas: a translation  (with M.J. Jeffreys, R.D. Scott and others; Byzantina Australiensia 4, Melbourne, 1986)

Studies in John Malalas (with B. Croke and R.D. Scott; Byzantina Australiensia 6, Sydney, 1990)

Philellen: studies in honour of Robert Browning (with C. Constantinides and others; Venice, 1996)

Through the Looking Glass: Byzantium through British eyes (with R. Cornack; Aldershot, 2000)