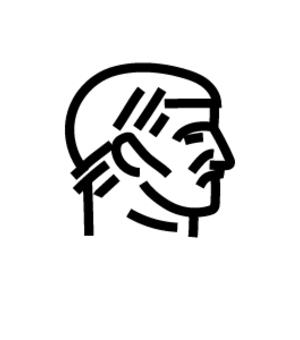 Michael Jeffreys was till 2000 Professor of Modern Greek in the University of Sydney.
He is a Byzantinist and Neohellenist mainly interested in text: manuscript, language, literature, and prosopography. He has a strong interest in Late Antiquity,
which he has put into practice in connection with John Malalas. He played a major role in finding scraps of Malalas’ text in other languages and in writings in Greek, and has written on Malalas’ formulaic language and the way in which manuscript faults have distorted our picture of the Nika Riot.

Back in the UK he has has led the Prosopography of the Byzantine World project (1025–1180). He is continuing this work in retirement, together with other issues arising from it and some large twelfth-century editing projects.

The Chronicle of John Malalas: A translation by Elizabeth Jeffreys, Michael Jeffreys and Roger Scott (Melbourne, 1986).